Pan American World Airways, better known as Pan Am, may have gone defunct in 1991, but everybody has heard of it since it was the USA’s main international air service from the 1920’s until its collapse. We were further reminded of the one time air giant with the 2004 movie, The Aviator, starring Leonardo DiCaprio. What I bet most people didn’t know is that Pan Am got its start in Key West, Florida!

Pan Am was founded in 1927 for scheduled operations between Key West and Cuba for both mail and passengers transport. Juan Trippe was the airline’s founder, and his mission was “to provide mass air transportation for the average man at rates he can afford to pay.” Services started on October 18, 1927, this first flight was to deliver mail from Key West to Cuba. On January 16, 1928 the first scheduled service flight from Key West to Cuba flew with seven passengers.

The building that was home to the original Key West headquarters of Pan Am still stands today. It is now Kelly’s Caribbean Bar Grill and Brewery located on Whitehead Street, named for it’s former owner, movie star Kelly McGillis. The first Pan Am airline tickets were actually sold out of this same building! Today you can dine at Kelly’s amidst memorabilia from the past including Pan Am uniforms, ads, articles, and photos.

For more information about Key West and things to do, check out our website www.gotothekeys.com. 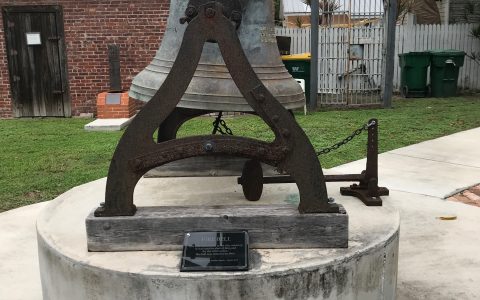