Looking for a place to hang out, play tennis, bike, or do one of the many other activities that a park can allow? Here are a list of the parks found on our little island of Key West.

Bayview Park – Truman Ave and Jose Marti Dr.
Bayview park is a newly renovated park that houses a softball field, basketball courts, playground area, tennis courts, two pavilions and an open area for picnics and family gatherings. Also housed at Bayview park is the newly opened Boy’s and Girl’s Youth Club where kids can go when school lets out for activities while their parents are at work. The Softball league has two leagues, one which is for women and the other which is Co-ed. These league play Monday through Thursday.

Clayton Sterling Complex – Northside Dr. and Kennedy Dr.
This complex houses four baseball diamonds that has approximately 600 children involved with the season running from February through July with ages ranging from 4 years to 16 year old.

Dr. Martin Luther King Community Pool – 300 Catherine Street
The Dr. Martin Luther King Community Center has various areas of Recreation housed in the area. The first being the Community pool that has approximately 40,000 patrons annually and is open 7 days a week from 10 a.m. to 7 p.m. Also there are two parks, the first being the Willie Ward Park that recently received new playground equipment being donated and picnic areas for the patrons. The second being Nelson English Park that houses outdoor basketball courts and open field area for picnics and family gatherings. The park area is open from sun up to sun down.

Fort Zachary Taylor State Park – At the end of Southard Street
Swim, snorkel, or bring a pole and fish off of the beach. Wooded nature trails are a great place to explore and bird watch. Bike along the paths. Take a tour of the Fort. This 54 acre park has picnic tables, grills, and a cafe open 10 am to 5 pm if you don’t feel like cooking it up on your own.

Frederick Douglass Gym – 111 Olivia St.
The Frederick Douglass Gym is an indoor basketball court and activity room. Also offered at the gym is a tutorial program that is offered after school Monday through Friday to children in need of after school tutoring. This program is free. There is also a basketball league housed at the gym that runs from December through March and consists of a boys league playing 55 games and a girls league that plays 11 games.

Rest Beach/C.B. Harvey Park – Atlantic Blvd.
There is a newly installed beach front park that has picnic facilities and shoreline for wading and shell searching.

Rosa Hernandez Softball Field – Northside Dr. and Kennedy Dr.
This complex houses one softball field that has approximately 200 kids from February through May with the ages ranging from 5 yr. old to 14 yr. olds.

Smathers Beach – South Roosevelt Blvd.
Smathers Beach is one of four beaches within the City. Smathers Beach being one of the largest and is well known for it’s Spring Breaks for the patrons to hang out and relax. Smathers Beach houses restroom/shower facilities along with volleyball courts, boat ramp and jet ski rentals. Smathers beach has approximately 150,000 patrons annually.

Wickers Sports Complex – Flagler Ave. and Kennedy Dr.
Softball field: Houses men’s softball with a yearly season consisting of 17 teams and 24 games that are played five days a week with approximately 200 men involved in the league. An over 30 league is played on Sunday mornings with 4 teams playing two games a week. The Over 30 league is also a year round season. Football field: Houses youth football league which runs from August through December. 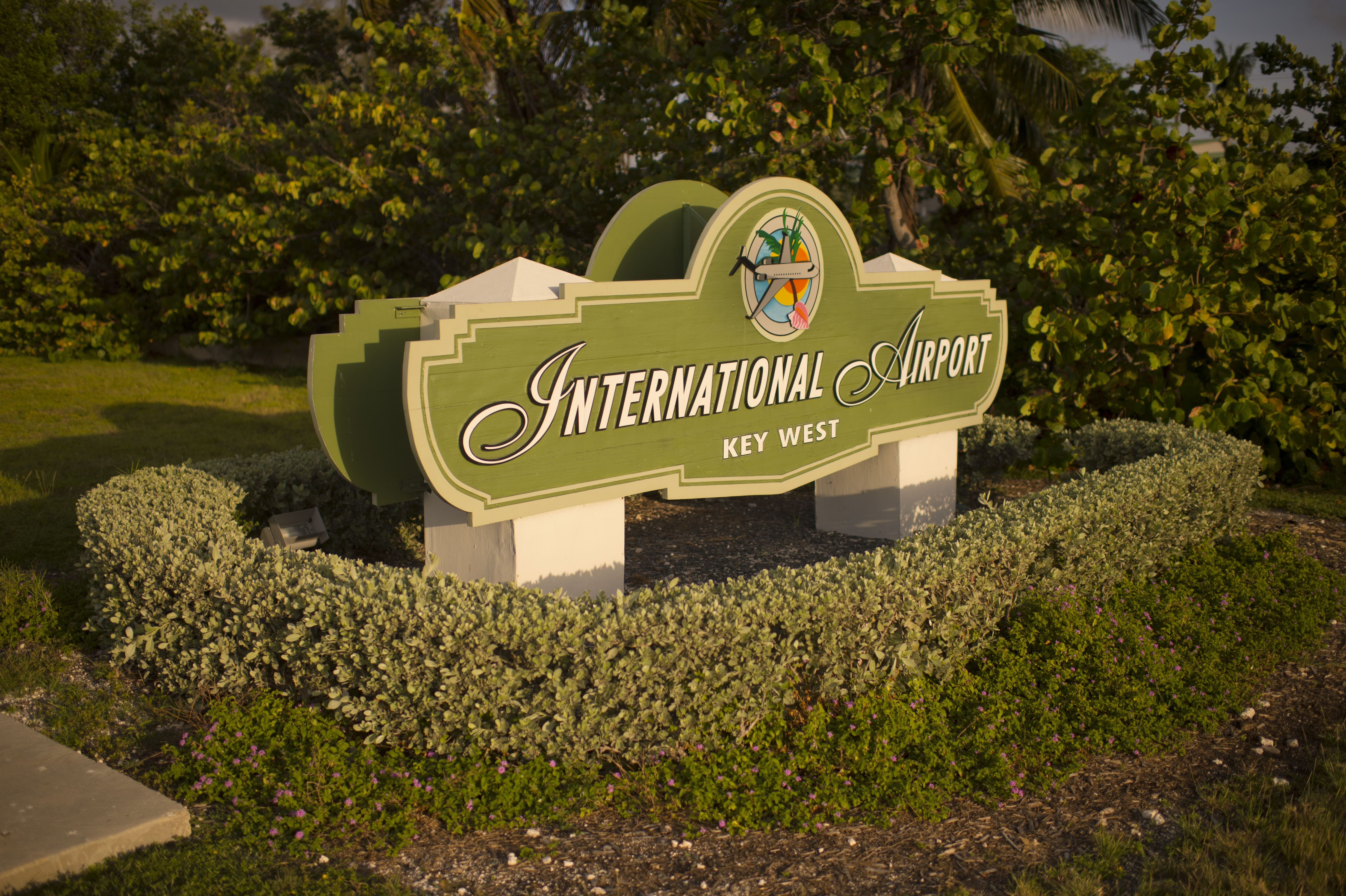