Previously I wrote a blog, Books About Key West. Well, here are some of the more well known authors that have called Key West home at one time or another…

In addition to these well known authors, there are several more authors living in Key West that are trying to reach that pinnacle that Hemingway set for the rest of us. And that is a tough mark to follow. With such a rich history of famed authors that have called Key West home, there is no wonder that there are so many writing related events here.

The most popular writing event is without a doubt the Key West Literary Seminar which is held each January. The four-day event welcomes both readers and writers to Key West to explore a unique literary theme which differs each year. This past year, the theme was “Yet Another World: Literature of the Future.” And the upcoming seminar in 2013 will focus on “Writers on Writers.”

For the last three years there has also been the Key West Author’s Book Fair, usually held in April.

The Key West Writers Guild also has several meetings and events throughout the year. 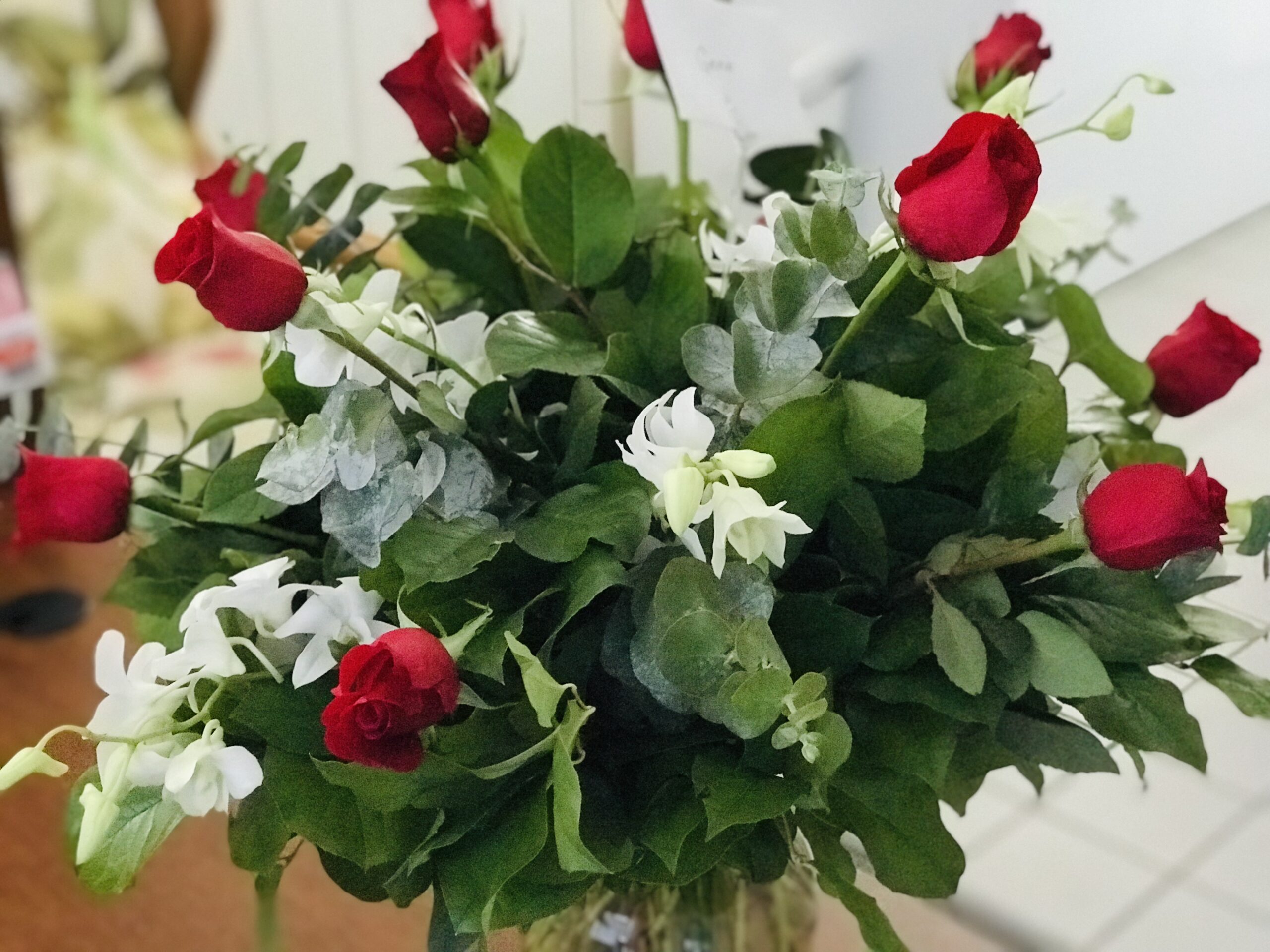