Just about everybody who comes down to Key West wants to do some fishing. What many people don’t know is what type of fishing they want to do. Yes, there are many different types of fishing charters for all budgets, experience levels, interests, and constitutions.

Private Charters are charters that you and your group go on and have the entire boat to yourselves, with the exception of the captain and crew. These are great because you get a lot of individual attention and you can focus on catching the species that you want to target. Boats used for private charters can generally accommodate one to six persons, depending on the type of charter. For instance, a Flats Fishing Charter boat can accommodate only two people while a Deep Sea Charter Boat can accommodate up to six people.

Public Charters are charters where you share the boat with other anglers. These can also be called shared charters, split charters, party boat charters, and head boat charters. These generally fall into two categories. Our sport fishing boats that go out deep sea fishing and can carry a maximum of six passengers offer split or shared charters. That means that instead of chartering the whole boat to yourselves, you can save some money and pay for a single seat or two, save some money, and get out deep sea fishing. A party boat or a head boat carry about sixty people and they generally bottom fish the reef just off of Key West.

Deep Sea Fishing is what people think of when they think of Ernest Hemingway. Papa often fished for Marlin and other offshore sport fish years ago when he called Key West home. Simply put, deep sea fishing is done in offshore in deep waters, generally through trolling baits along the surface of the water waiting for a monster fish to hit. The mate will strap you into a fighting chair and let you reel in the big one while the captain drives the boat from above. Species that we primarily target include pelagics such as Sailfish, Tuna, Kingfish, Dolphin (don’t worry, not Flipper), Wahoo, and Marlin. Deep sea boats can accommodate up to six anglers.

Wreck and Reef Fishing, also referred to as Light Tackle Fishing or Bottom Fishing is another type of offshore fishing, but instead of trolling baits for fish, anglers fishing bottom structure for species such as Snapper, Grouper, Amberjacks, Permit, and Cobia which live in this area. Most boats that run these trips can accommodate up to four anglers.

Flats Fishing is done on the flats, which are shallow water areas near the shore line, generally three feet or less in depth. This type of trip is generally run on a small skiff or bay boat operated by a guide that will spot fish for his anglers and tell them where to cast his bait using a fly rod or a spin fishing outfit. Up to two anglers can generally be accommodated on one of these trips. Targeted species primarily include permit, tarpon, bonefish, redfish, trout, and snook. This type of trip is very technical, but can be extremely rewarding for those that have the patience and skill.

Backcountry Fishing is similar to flats fishing as it is also done in the shallow, near shore waters. But unlike the more technical flats fishing, backcountry fishing is more catching and less looking. You are not locked into fishing the super shallow waters, but all of the protected waters inside the reef and amongst all of the islands that make up the Florida Keys. You may still get into some of the trophy species that the flats fishermen target, but we also look for barracudas, sharks, ladyfish, mackerel, jacks, snappers, and any other number of species that can be found in this area. These types of trip are generally run on bay boats or center console boats and can accommodate four anglers.

Family Fun Fishing is another type of fishing done in the backcountry area. But our goal here is to bend rods on whatever comes our way. This is a great trip for families with or without kids, newer fishermen, people that get sea sick, bachelor parties, and corporate groups. We can also add the element of snorkeling into the mix with these trips for some extra added fun. We can accommodate up to six passengers on these trips.

All of these types of fishing are done in the Atlantic Ocean or the Gulf of Mexico off of Key West and the surrounding Keys. But we also have a few special areas that we can fish as well.

The Marquesas are a group of circular islands about thirty-five miles West of Key West that have phenomenal flats fishing opportunities inside the islands as well as target ship wrecks around the islands for a well rounded Florida Keys fishing experience.

About another thirty-five miles passed the Marquesas Keys are the Dry Tortugas, which is a National Park that can only be reached by boat or seaplane. Dream Catcher Charters has one of the limited numbers of permits available to fish this area, which is rich with snapper and grouper. Because of the distance away from Key West, this trip is about ten hours long, and the center console boat used to fish out here accommodates up to four passengers. Winds must be fair to be able to get out to these fishing grounds safely and comfortably, so don’t count on making it out here when there are gusts upwards of 15 mph.

I can talk for days about fishing, but I aught not to here! So, if you have any specific questions, feel free to Email Me! 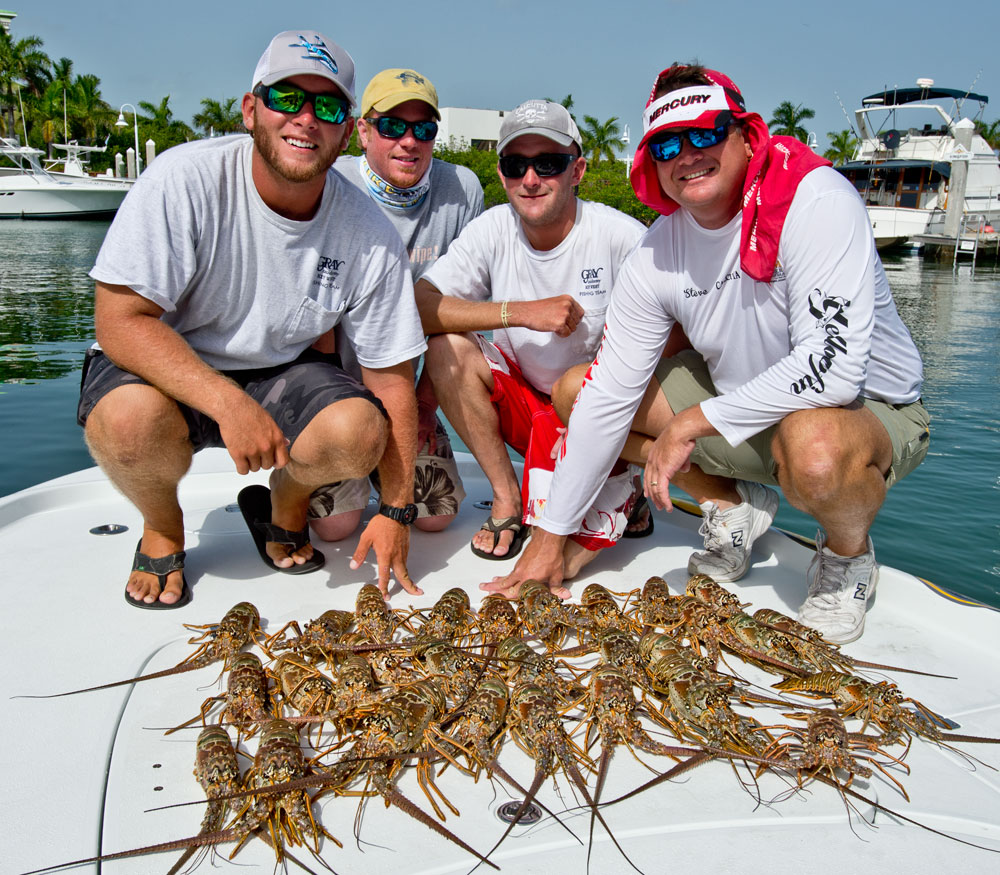 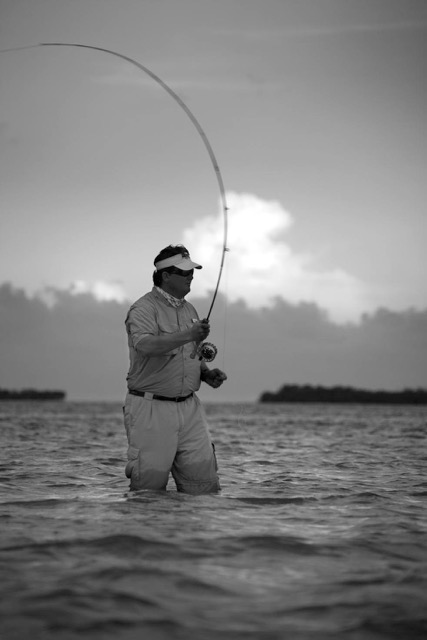 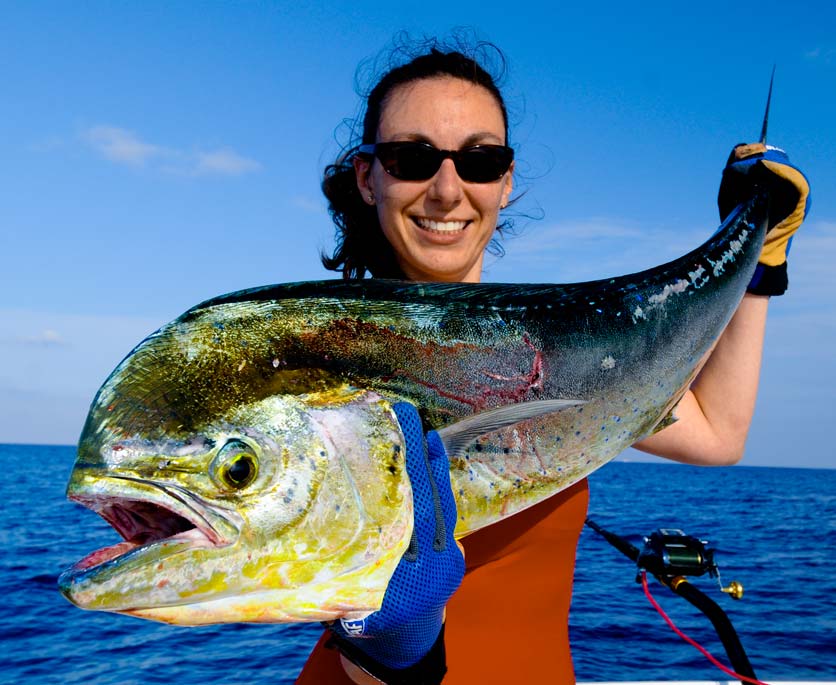