What exactly makes a sandwich a Cuban mix sandwich? It starts with good Cuban bread which is buttered or brushed with olive oil on the outside. Cutting the bread lengthwise, yellow mustard is spread on the bread and then piled with Cuban roast pork, ham, Swiss cheese, and dill pickles. Sounds good, right? But that is not all. Next, it is put into a panini press until the cheese is melted. Traditionally, the sandwich is cut into diagonal halves before serving.

While everyone puts their own special spin on this famed sandwich, our picks for this tasty sandwiching Key West are El Siboney and the Corner Store.

Want to try and make a Cuban Mix Sandwich at home? Here is Island Genn’s recipe:

Brush the outside of the bread with olive oil. Split bread in half long ways and spread with mustard. Season with salt and pepper if desired. Then layer with cheese, pickles, ham, pork then cheese again. Place assembled sandwich in a panini press and grill until cheese is melted and bread is crispy. If you do not have a panini press, place the sandwich in a frying pan and top with another pan and a couple of heavy weights such as cans of soup. Press down firmly and cook for about 5 minutes per side until the cheese melts and bread is crispy. Cut sandwich in half diagonally and serve with your choice of sides. Plantain chips, black beans and rice, or fried yucca are all good choices!

Being that this Cuban mix sandwich is a bit labor intensive to make, you may want to try one at one of the many restaurants that offer them on your next trip to Key West. There are many places to eat on this island, so before you decide where to go, be sure to read my Key West restaurant reviews; check out our restaurant review section of this blog. 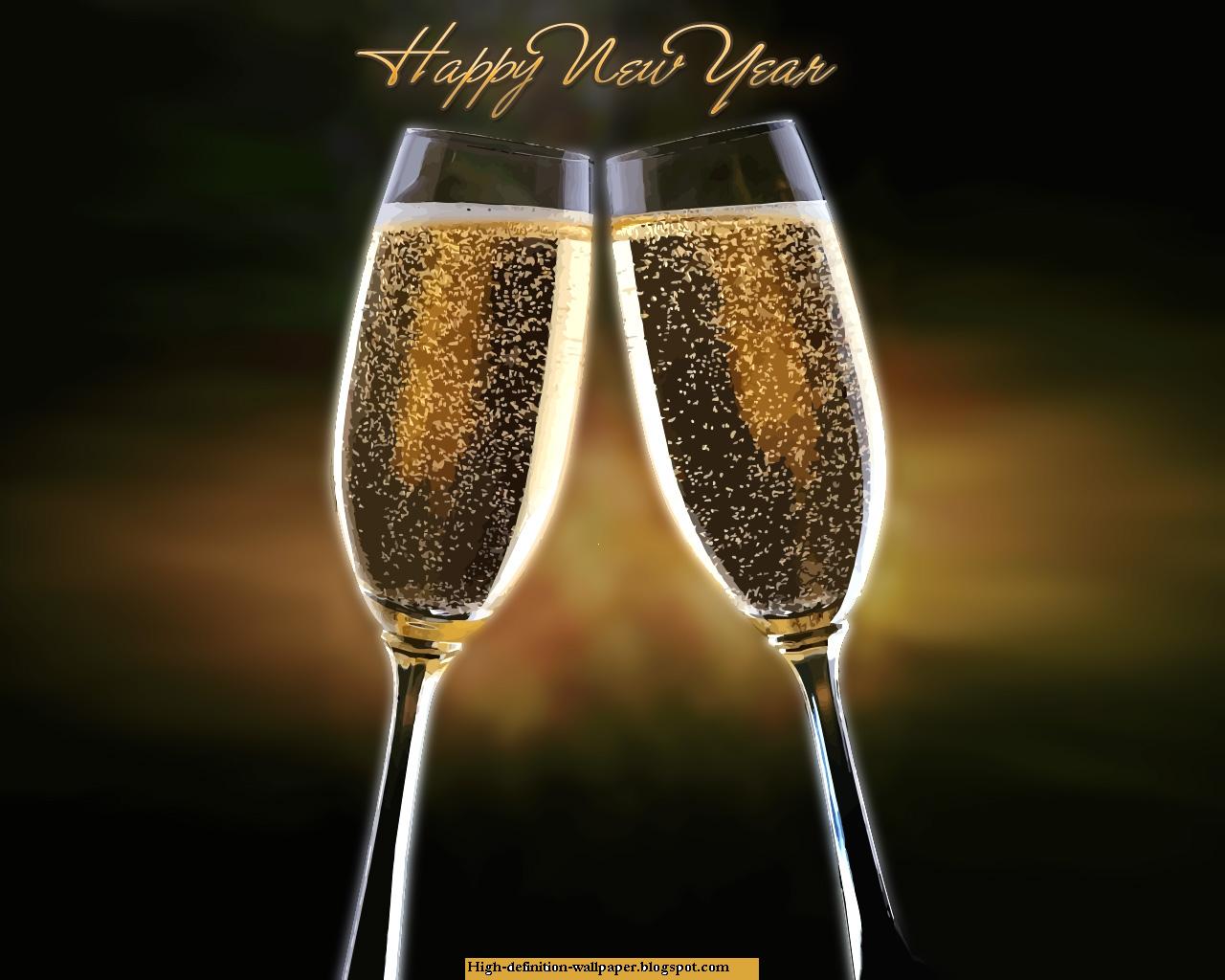 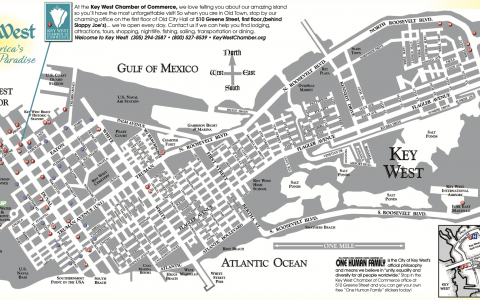 The Neighborhoods of Key West, Florida