Key West has some beautiful scenery as well as some outrageous places. We have history with old Conch houses, museums, Civil War forts, and a Navy Base. We also have modern buildings and great hangouts like Sloppy Joe’s. Not to mention great wildlife and sea life. And when you add the fact that the islands of the Florida Keys are surrounded by emerald waters that would play a great backdrop to almost any film. And so, you would not be surprised to find that there have been many, many movies and a few television shows have been filmed in Key West and throughout the Florida Keys.

Here are some of the more interesting stories of movies that were filmed on the islands, abbreviated of course.

In 1955, Key West resident Tennessee Williams talked Paramount Pictures into filming the movie version of his play, The Rose Tattoo, in Key West rather than in Mississippi which is was the actually setting of the play. The film starred Burt Lancaster and Italian actress Anna Magnani.

Years later, in 1993, Tony Curtis’ daughter Jamie Lee Curtis would come to the Florida Keys to film parts of True Lies, also starring Arnold Schwarzenegger, Tia Carrera, and Tom Arnold. While the actors stayed at the Pier House Resort in Key West while they were here filming, the scenes were actually shot in Marathon and Lower Sugarloaf Key.

In 1988, the James Bond film License to Kill starring Timothy Dalton, Benicio del Toro, and Cary Lowell was filmed here. Scenes for this movie were shot all over the island including Garrison Bight Marina, St. Mary’s Star of the Sea Church, and the Hemingway House. And one of the planes used in the film is still sitting in the Keys, parked right in front of the Sugarloaf Airport located at Mile Marker 17 on Lower Sugarloaf Key. I drive by this plane pretty much every day of my life and did not know until recently that it was a part of License to Kill.

And speaking of the Sugarloaf Airport, Drop Zone starring Wesley Snipes was filmed in part here.

Hollywood returned to Key West in 1990 to film Criss Cross which starred Goldie Hawn, Arliss Howard, Keith Carradine, and Steve Buscemi. Most of the filming was done at the Eden House which is where the real life woman the story was based on lived with her son, Chris back in the 1970s. 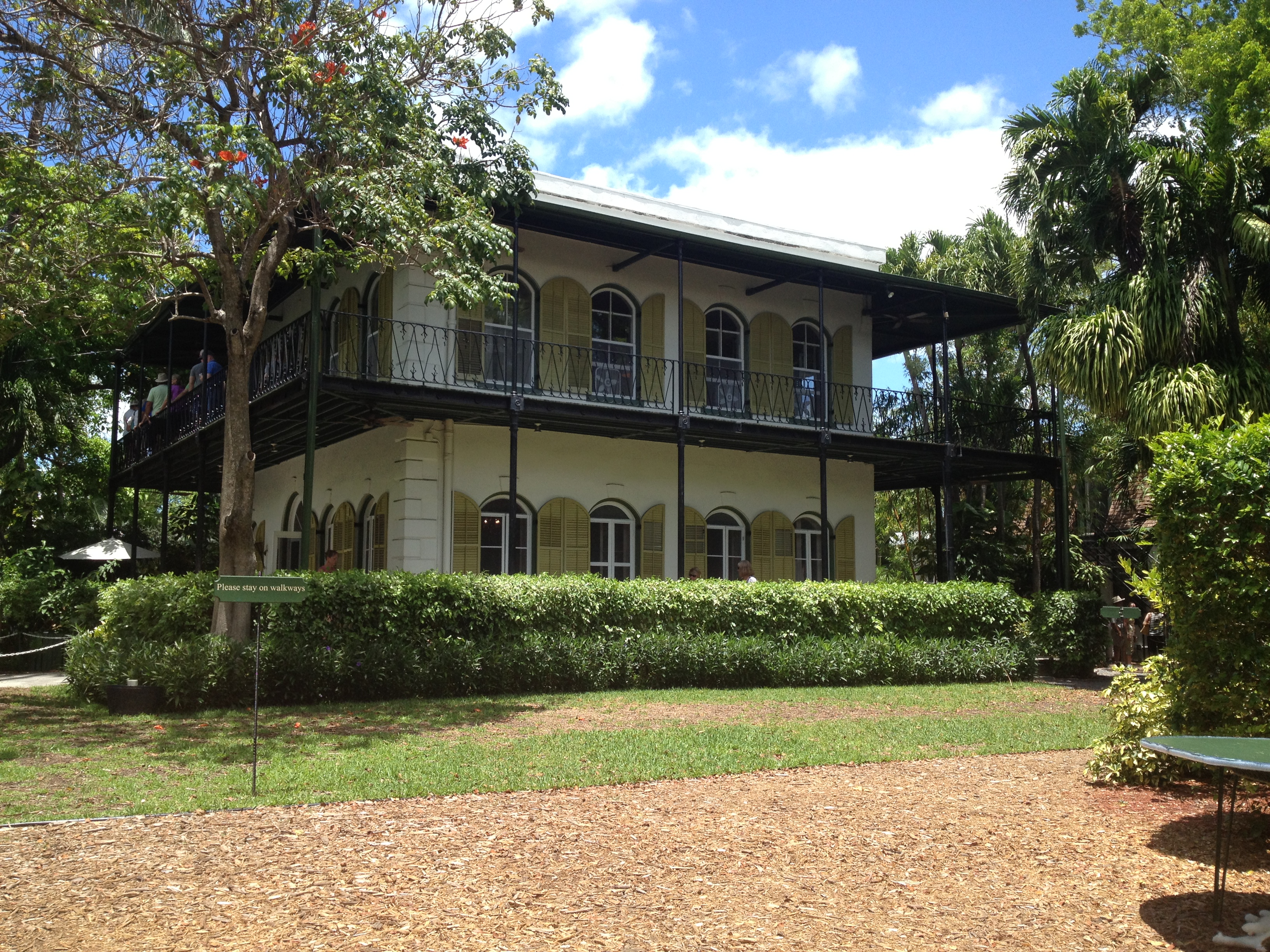 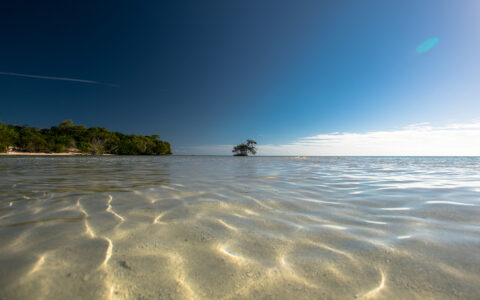 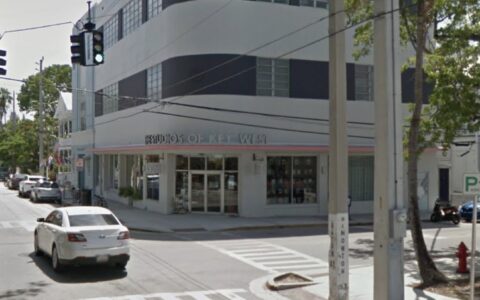