The Southernmost Point Buoy is a concrete monument anchored to the ground  at the corner of South Street and Whitehead Street in Key West, Florida. It marks the southernmost point of the continental United States.

Technically, the most southern point of the island is about 900 feet away, but since it is located on Navy property, it is not accessible by the public. And since it is one of the most visited and photographed attraction in the United States, the Southernmost Point Buoy’s accessibility is pretty darn important!

Why such a big draw? Maybe it is because it is so close to Cuba. Seriously, it is approximately 90 miles to Cuba from Key West. And historically, the island of Key West has a rich association with its neighbor to the south.  You can tell that simply by walking around and seeing all of the cigar makers and Cuban fare served at restaurants like El Meson de Pepe’s.

Originally, around 1970, the area was marked by a small sign. However, due to it perpetually being storm damaged and stolen, the City of Key West finally erected the famed buoy in 1983. Now, the buoy is maintained by the city’s public works department; local artists are hired to repaint it as needed due to damage caused by the salty and sunny environment.

If you have the wintertime blues and cannot make it down to the Southernmost City yourself for a little sunshine, you can always check out the images from the webcam located at the Southernmost Point Buoy. Maybe it will brighten up your day a bit!

To see what else there is to do and see in Key West, visit our Key West Web Site. And to check out what is happening on the island during your visit, see our Key West Events Calendar for upcoming special events. 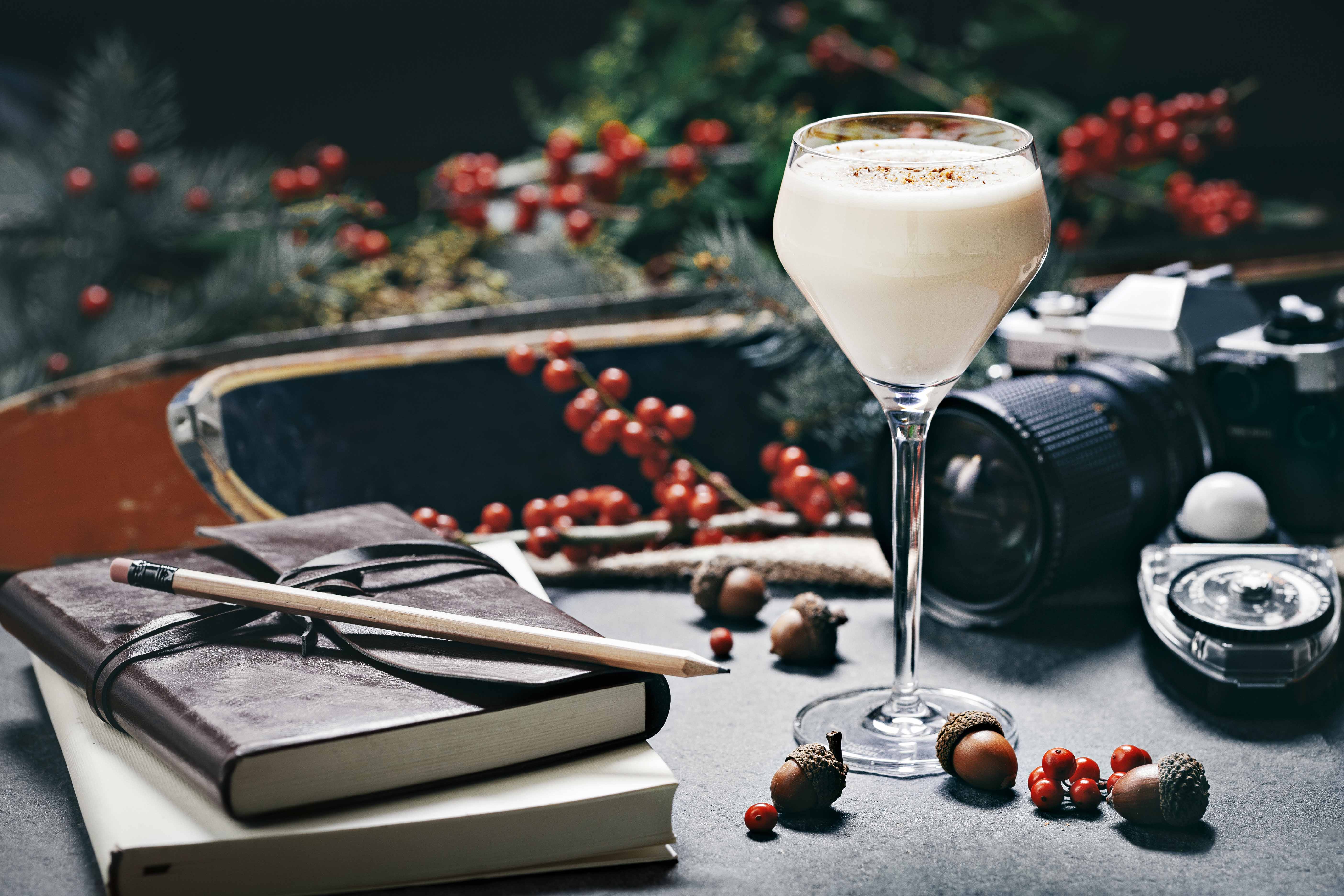 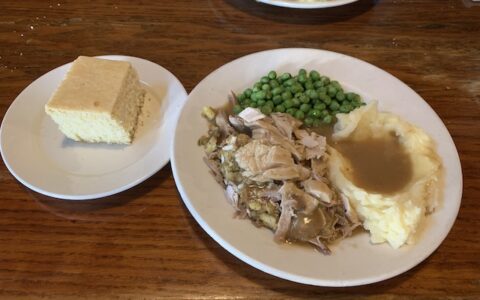