The exact origins of Key Lime Pie are a little unclear. But, the recipe can be attributed to the Florida Keys in the late 19th century. As far as we can glean, the first mention of this island dessert was via William Curry, Key West’s first millionaire. Traditionally, Key Lime Pie is made from condensed milk, key limes, and eggs. However, there are now thousands of variations.

As of 2006, Key Lime Pie has been the “Official Pie of the State of Florida.” Legislation was actually passed by both the Florida House of Representatives and the Florida Senate. It is also the official pie of the Florida Keys and Key West.

Where to Get the Best Key Lime Pie in Key West

As you can probably guess, pretty much every restaurant on the island serves a Key Lime Pie. And not one tastes the same. The best pie on the island in many people’s opinions is from Blue Heaven, piled sky high with merengue. My personal favorite (other than my own) happens to come from Louie’s Backyard. And, Cafe Sole has a really interesting version as well.

For whole pies, Publix grocery stores have a fabulous version. The Key West Key Lime Pie Factory has a great pie, and the former owner, Jim Brush, was actually featured on Throwdown with Bobby Flay battling over the best Key Lime Pie recipe. For a tangier version, Kermit’s offers whole pies as well as simply slices that you can enjoy in his courtyard.

Want to make a Key Lime pie at home? Check out our recipe section for my own personal Key Lime Pie recipe.

For more Key West information about things to do and see, visit our Key West Web Site. And, remember to check out our restaurant reviews as you surely must eat while down here! 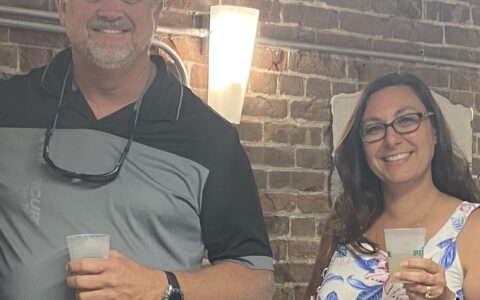 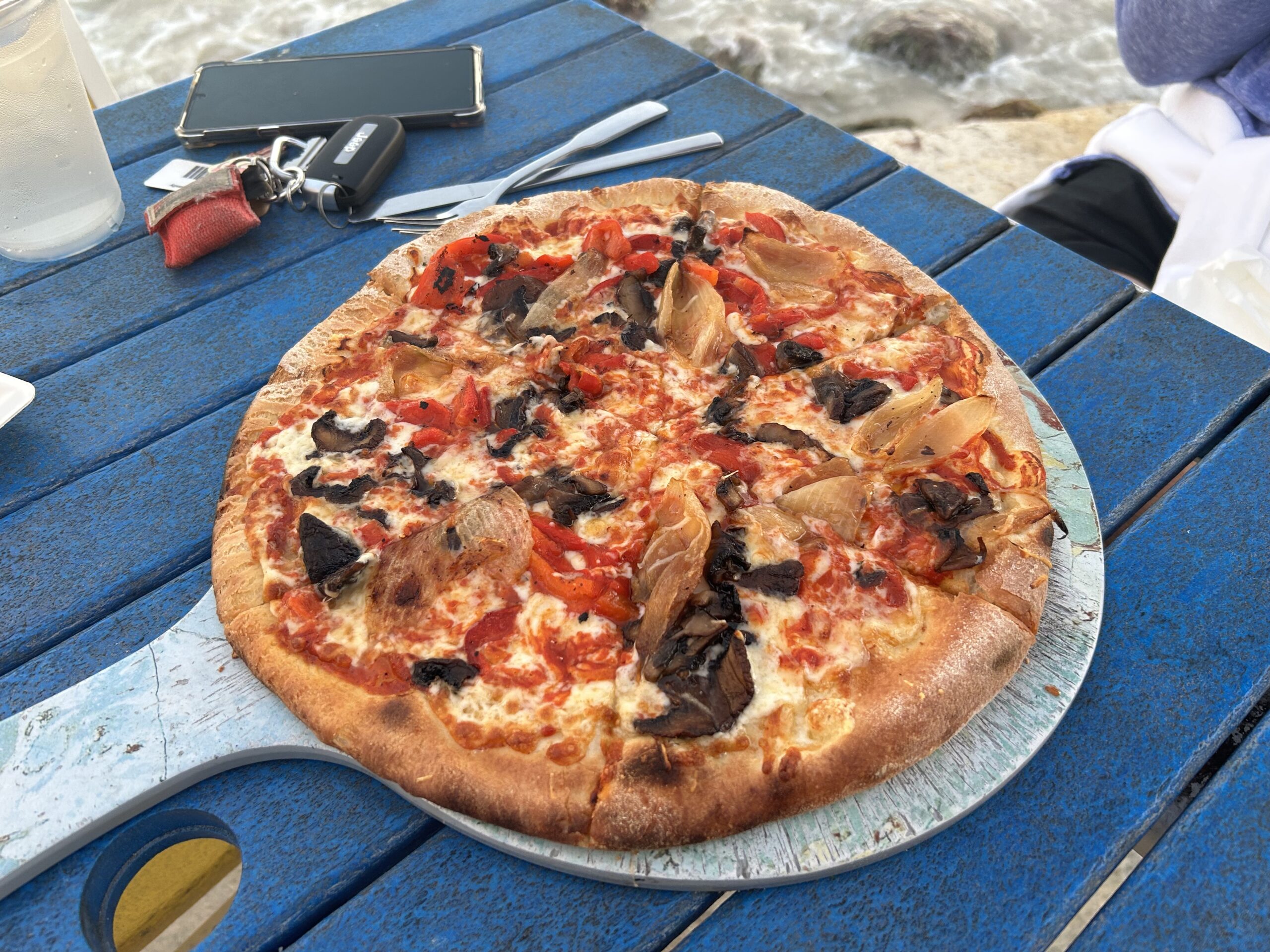 The Seaside Cafe at the Southernmost Mansion – Review